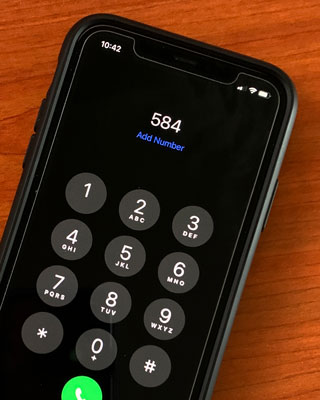 New phone numbers in Manitoba with the area code 584 became available on Saturday, October 29, 2022. The new area code is the third for the province, joining area codes 204 and 431.

The decision of the Canadian Radio-television and Telecommunications Commission (CRTC) to add the new area code, announced last March, was intended to meet the continuously growing demand for new telephone numbers.

Back in 2020, the Canadian Numbering Administrator (CNA) advised the CRTC that Manitoba would likely exhaust all phone numbers using the area codes 204 and 431 by June 2024, but then advanced their estimate this past summer to December 2023, which the CRTC said would put Manitoba “into a jeopardy condition.”

The CNA said Manitoba was running out of numbers due in part to an increase in devices requiring a SIM card and telephone number to operate, including cell phones, tablets, and even traffic signals.

“The introduction of a new area code creates millions of additional telephone numbers without affecting the existing numbers,” said Kelly T. Walsh, Program Manager of the CNA, in March of this year.

The new area code does not affect the geographic boundaries for local calling areas, or the way long distance calls are dialed. Special numbers such as 211, 311, 411, 611, and 911 are not affected by the new area code and can still be dialed using only three digits.

Manitoba’s first area code, 204, was introduced in 1947. With the advent of wireless services in recent decades, the demand for new telephone numbers grew rapidly, prompting the addition of the 431 area code in 2012. 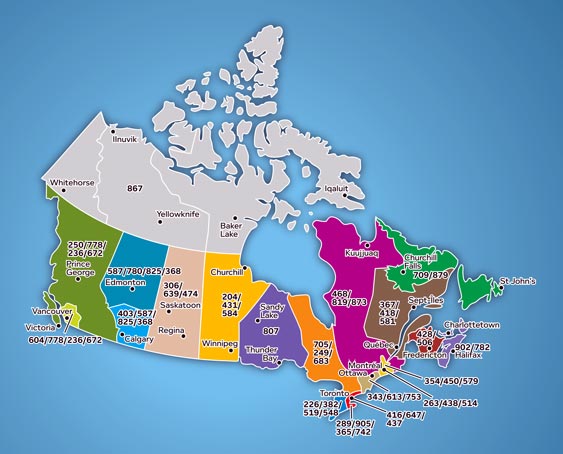