The Pinays Trailblazer awardees are surrounded by the members of Pinays Manitoba during their recognition luncheon at the PCCM on May 28, 2022. Photos by Josel Catindoy

As the Filipino community grows in Manitoba, so does the number of Filipino women who continue to make their positive impacts on diverse fields in our society.

“I am very happy that we were able to get together, in a safe space, to celebrate and honour the accomplishments of five amazing Filipino women – a person with outstanding volunteerism and an Order of Manitoba awardee, an educator, a chiropractor, a nurse who rose to the senior executive level, and a policewoman. They all exemplify dedication to serve others in their chosen field,” said Pinays Manitoba president Araceli Ancheta.

Founded in 2016, Pinays Manitoba Inc. is a non-profit, registered community organization dedicated to the support and empowerment of Filipino women in Manitoba.

“We at Pinays are happy and honoured to find these Filipino women helping to make a positive difference in people’s lives. In the process, we are developing role models for our community, most specially for the next generation of Filipino women,” said Pinays Manitoba VP Winnie Navarro.

More than 40 members of Pinays Manitoba pooled their resources to organize the recognition event that was attended by 200 guests. Held at the PCCM, emcees were Lucille Nolasco Garrido and Meghan Marquez. Guest performers were Christine Lim and Paul Ong. Catering by Gerome Labial of Salakot Restaurant.

Major sponsors of the event were the Vickar Automotive Group and the Duque Immigration Consulting Firm. 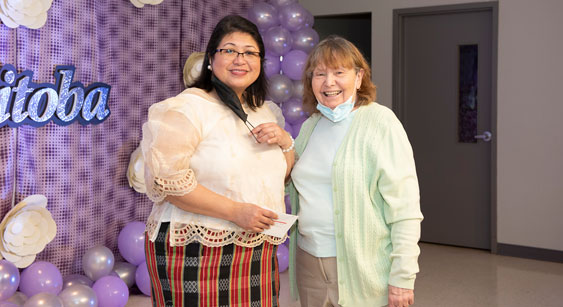 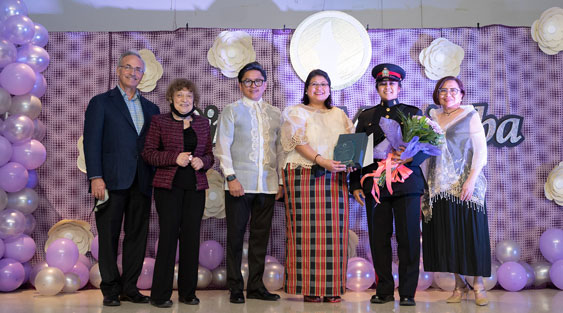 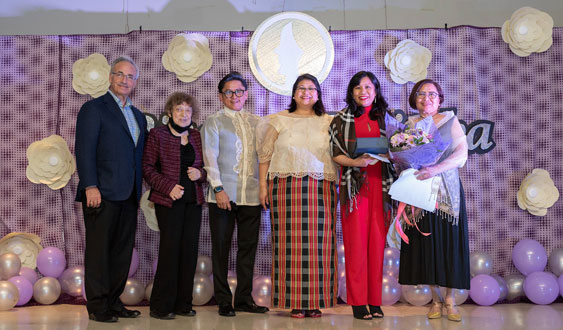 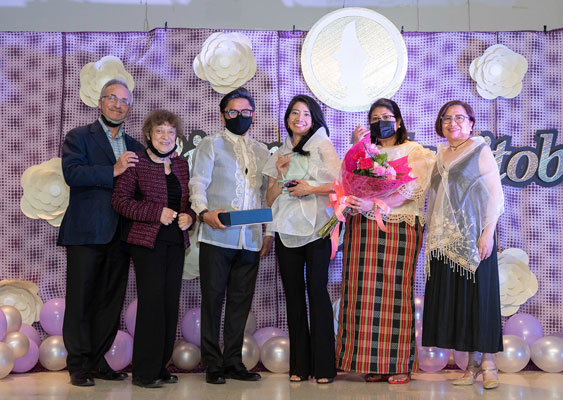 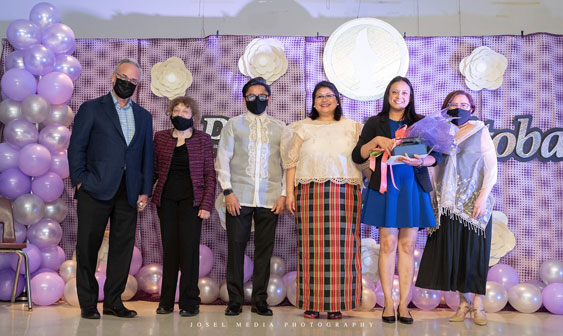 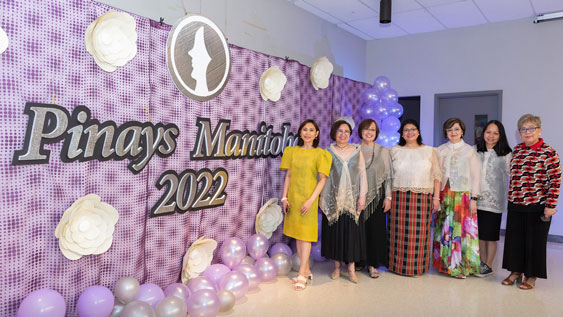