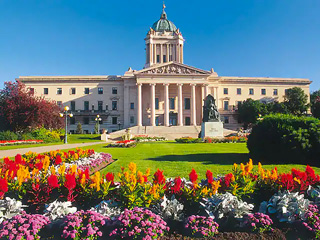 “As we recover from the pandemic, we need to encourage economic growth, invest in education, training and job creation and support investment, and immigration is one part of this bold plan,” said Reyes.

The Immigration Advisory Council, co-chaired by the minister and Lloyd Axworthy, will be reviewing the entire continuum of immigration, from promoting immigration to retaining newcomers and work will begin immediately with a final report to be provided by the end of the year, noted Reyes.

“This group is made up of individuals with expertise related to immigration services, governance, economic development, analysis, project management and community integration,” said Axworthy. “I know they will provide clear recommendations and concrete actions to the Manitoba government later this year, and I’m excited to begin this work.”

The work of the council will focus on: