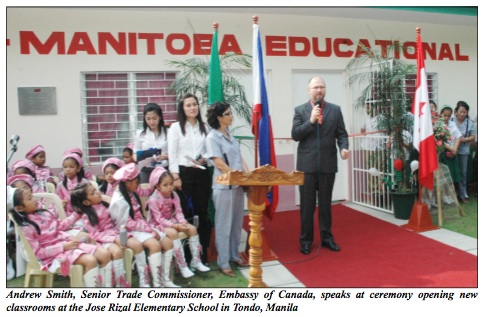 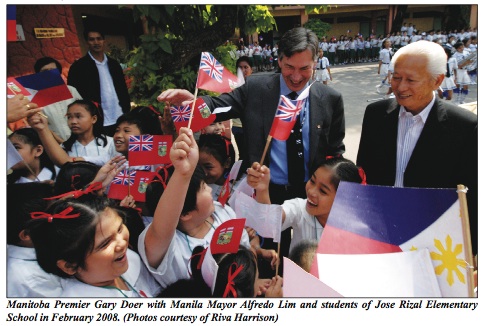 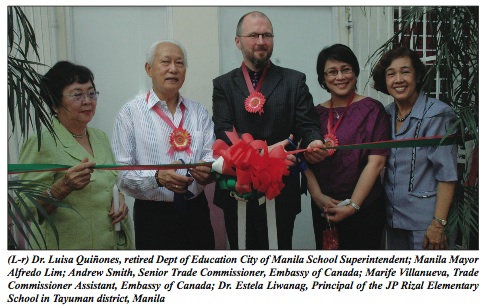 In related news, the Asian Development Bank (ADB) released its evaluation of the Philippine government’s Pantawid Pamilyang Pilipino Program on January 13. According to the ADB’s study, the cash incentive programme is helping keep children in primary school, but not preventing them from dropping out of high school.

The food-for-education subsidy started just over a year ago and gives 300 pesos ($7.89) a month to children aged between six and 15 from the poorest 300,000 households on condition they attended classes regularly.

“The results showed that the targeted CCT (conditional cash transfer) programme would lead to greater school attendance and poverty reduction,” the Asian Development Bank said, evaluating the impact of the programme.

With the amount, “almost one in every three children aged 6-15 who are currently not attending school would have enough incentive from the transfer to go to school,” the Manila-based lender said.

Half of this group would then opt to attend school while continuing to work outside the home, it added. The bank also said two million children of school age – or 10 percent of the country’s total – fail to attend school.

The ADB study also suggested that targeted cash transfers “could be more effective for targeting older children,” citing the huge disparity in the 16 percent dropout rate at the secondary school level, compared to just over five percent for grade school.

One such alternative is “increasing the transfer amount progressively with the age of the child,” it added.