“Manitoba had the fourth-fastest growth rate among the provinces during the past two years,” said Manitoba Competitiveness, Training and Trade Minister Andrew Swan in a recent press release. “We welcome these new Manitobans who add immeasurably to the diversity and economic strength of the province.”

Stats Can figures show that 15,733 more individuals came to Manitoba than left for other jurisdictions in the last two years. Manitoba welcomed a record 21,748 international immigrants from October 2006 to October 2008, the highest influx since 1971 when modern records began.

“Manitoba is attracting people from all corners of the world as the preferred location for their new home,” said Swan. “Our government’s successful Provincial Nominee Program now accounts for more than 70 per cent of all new arrivals in Manitoba.” 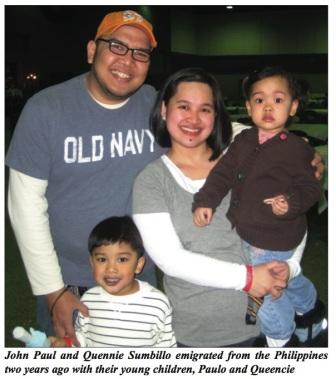