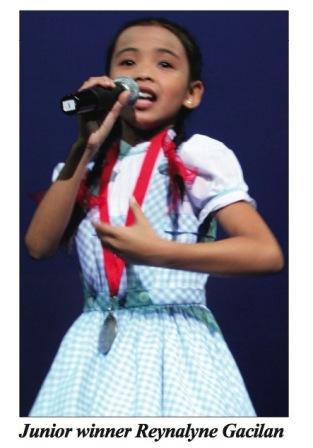 The moment that many Winnipeg Filipinos had been waiting for finally arrived on Saturday, November 22 at the Pantages Playhouse Theatre. In it’s 13th edition, CKJS Radio 810 AM’s Tuklas Talino Grand Finals showcased the wealth of singing talent in our community with an intense and entertaining contest.

The evening began with the junior competition in which the all-girl list of finalists was so evenly matched in talent and ability that it was anybody’s guess who would win. This year’s batch of junior contestants sang with the skill and confidence beyond what one would expect from such young singers – all 12 years old or younger.

In the end it was the petite 11-year-old Reynalyne Mae Gacilan, daughter of Lina and Rey Gacilan, who took home the top prize, singing Home from the musical The Wiz. Dressed as Dorothy in a blue dress and braided hair, Reynalyne’s age-appropriate song choice perfectly suited her young voice. She sang with the voice of a child but with the clarity and true intonation of a much older singer. 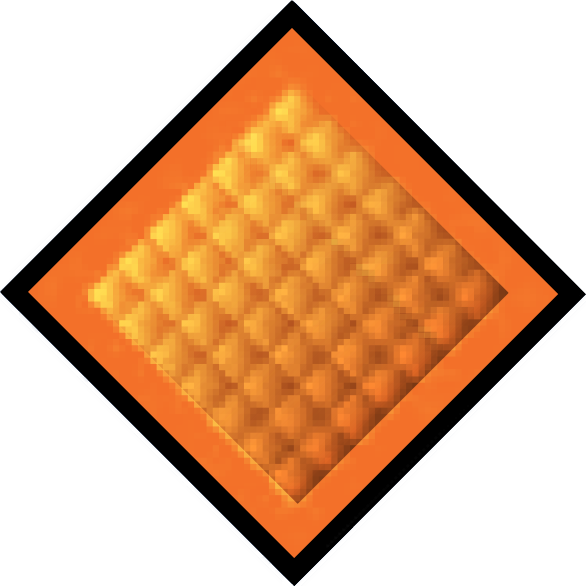