MANILA – For the second year in a row, a Filipina-Canadian has been crowned Miss Earth in the “Beauties for a Cause” pageant. Last year it was Jessica Trisko for Canada, this year it is Canadian-born Karla Paula Henry who won the title as Miss Philippines Earth.

In the final question and answer round, Henry said, “Environmental knowledge is something that all of us must share, but most importantly, we must teach the youth that this is something that we should instil in them so that in the near future they will be the ones to take care of our mother Earth.”

Henry left Canada at the age of 13 with her father and now resides in Cebu City. In 2006, she joined the Miss Cebu pageant where she placed as 2nd runner-up and she also competed in the Binibining Pilipinas pageant last March. 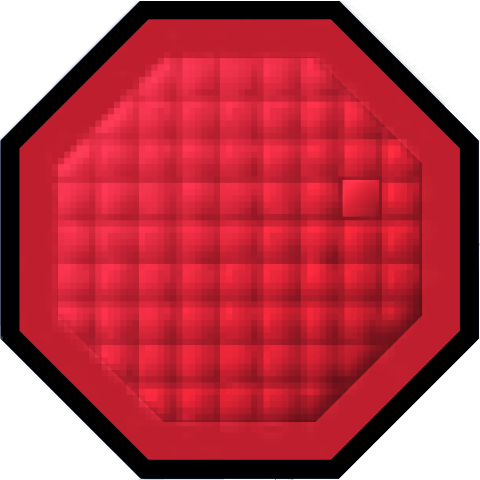