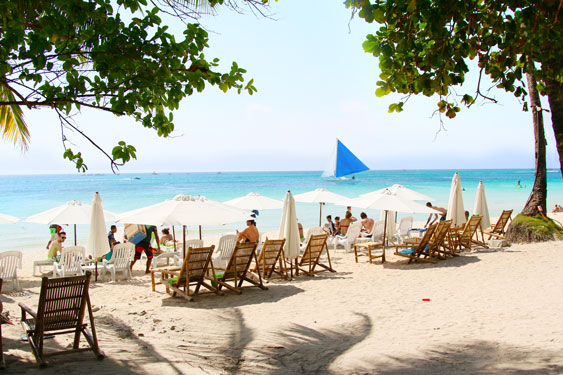 The Department of Tourism of the Philippines announced that the country has recorded the arrival of over 200,000 foreign tourists as of April 7, 2022.

“The sustained influx of tourists in the Philippines is a good measure of the industry’s success in its preparations to welcome foreign tourists in the new normal. Our high vaccination rate among tourism workers and reportedly low cases around the country have helped restore the confidence of travellers to visit the Philippines during the summer season,” Puyat said.