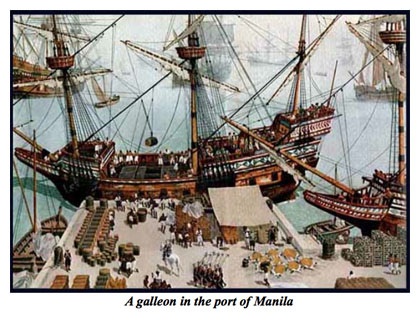 When we think of the Spanish influences on Filipino culture and language, we naturally think that these things came directly from Spain. That’s understandable considering that the Philippine Islands were named after a king of Spain and that we still tend to call all Spanish-speaking people and their language, Kastila, even if they are not from the Castile region of Spain. But the Philippines were not the only lands that Spain conquered in the 1500s. They were the empire’s most distant possessions and although Spain kept them isolated from their closest neighbours, Filipinos had some contact with fellow subjects on the other side of the world.