The long anticipated project of memorializing Dr. Jose Rizal in the City of Winnipeg with a statue is now much closer. The Filipino Community in Winnipeg, can now look forward to seeing a life-size statue of Rizal at the corner of Dr. Jose Rizal Way and Old Commonwealth Path, thanks to the efforts of Councillor Mike Pagtakhan and the Rizal Memorial Committee of the KoR Winnipeg. We also extend thanks to Councillor Devi Sharma and Councillor Ross Eadie for their support and our appreciation to the mayor and City Council, which approved the project unanimously on December 12, 2012. The development is scheduled to start in the spring of 2013. We expect to see the installation of Rizal’s statue in 2014. 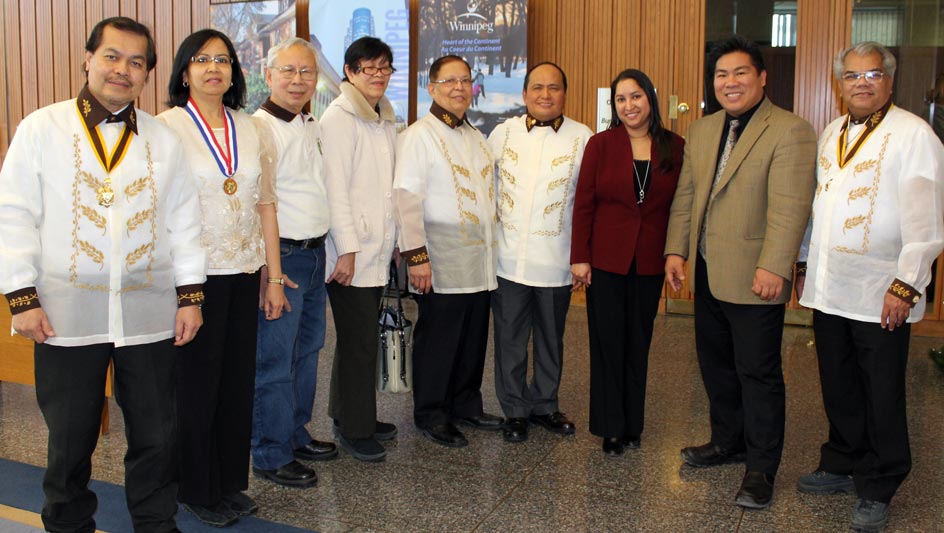