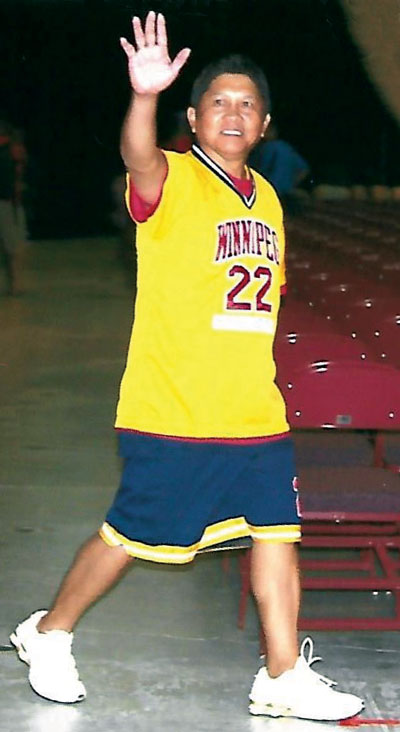 Manny Arañez, the founder and commissioner of the Philippine Basketball Association (PBA) in Winnipeg, will be inducted into the 2021 Manitoba Basketball Hall of Fame. The official induction will be on September 25, 2021,­ at the Victoria Inn.

Often referred to as the Patriarch of Filipino Basketball, Arañez founded the local PBA in 2001 with just seven teams. It now includes more than 114 teams in 14 divisions.

Arañez was also an elected commissioner of the Filipino Basketball Association of North America from 2014 to 2018. He will be inducted under the “Builders” category of the Hall of Fame.

The Manitoba Basketball Hall of Fame has three categories of inductees: Players, Builders, and Teams. The other inductees for 2021 are: