Winnipeg Team WSSC 2005 won the Silver Medal in the Junior Grand AM Basketball Tournament at Grand Forks, North Dakota held April 5 – 7, 2019. There were 27 teams in this division. The team thanks their sponsors, supporters, families and the friends of WSSC (Winnipeg Social and Sports Club) Teams. 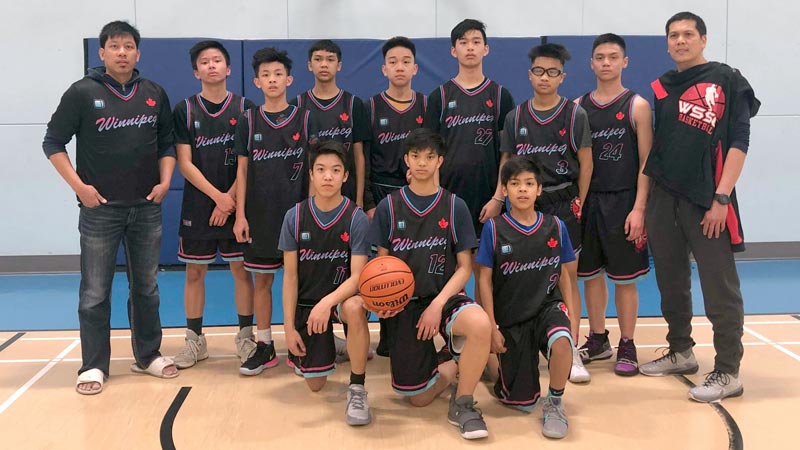