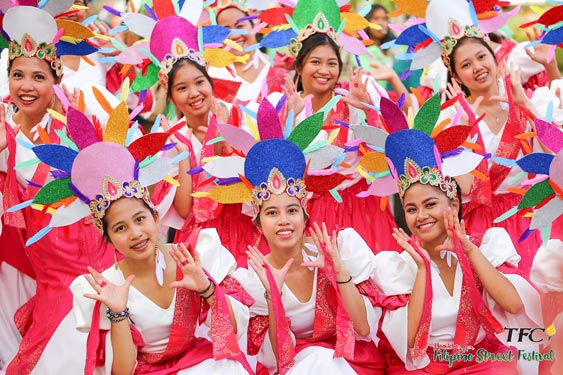 The Manitoba Filipino Street Festival (MFSF), the biggest Filipino festival in the province, is on June 18 to 19 at the Maples Multiplex and grounds. Now in its 11th year, the MFSF organizing team has consistently created an outdoor summer event for everyone to enjoy, not only Filipino Canadians, but also the community at large. This becomes more significant because the MFSF events are held within the month of June, which is celebrated nationwide as Filipino Heritage Month.

The Philippine Heritage Council of Manitoba (PHCM) has also organized several programs to celebrate Filipino Heritage Month. On June 4, PHCM held its traditional Flag Raising Ceremony at the PCCM grounds and held its Philippine Independence Ball at the Marlborough Hotel, attended by various Filipino organization representatives and dignitaries. On June 18, PHCM events will continue with a Welcome to Newcomers event at the Axworthy Health and RecPlex, and another event on June 25 dubbed, Celebrating the Queen’s Platinum Jubilee through Multicultural Music and Arts, at the Maples Collegiate Student Common.

Meanwhile, the Philippine Canadian Centre of Manitoba (PCCM) held its heritage events on two consecutive nights: Musica ­­– an Evening of Kundiman and Philippine Art Songs on June 11, and Pista sa PCCM – a community picnic in celebration of Philippine Independence Day on June 12.

The MFSF also held a community event on June 12 called Save On Foods celebrates 124 Years of Philippine Independence.