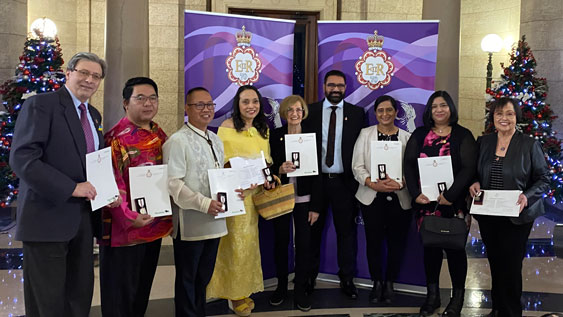 As a member of the Commonwealth of Nations, the federal government of Canada has traditionally issued the Queen Elizabeth II Jubilee Medals to thousands of deserving Canadians from across the country, including the Silver, Golden and Diamond Jubilee Medals.