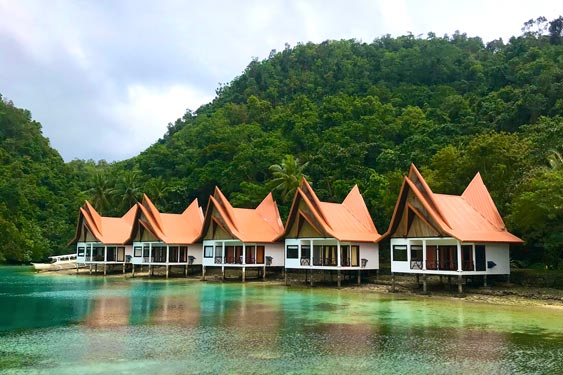 Only in the Philippines can you find three of the top 25 best islands in the world: Cebu, Palawan, and Siargao. Photo by Jayvee Buenaventura.

The Philippines is ready to receive more tourists as the outlook for Philippine tourism remains positive, with President Ferdinand R. Marcos Jr. making it a priority of his administration.

Department of Tourism (DOT) Secretary Christina Frasco said that based on the DOT’s latest data as of November 7, tourist arrivals to the Philippines have now reached 1.9 million.